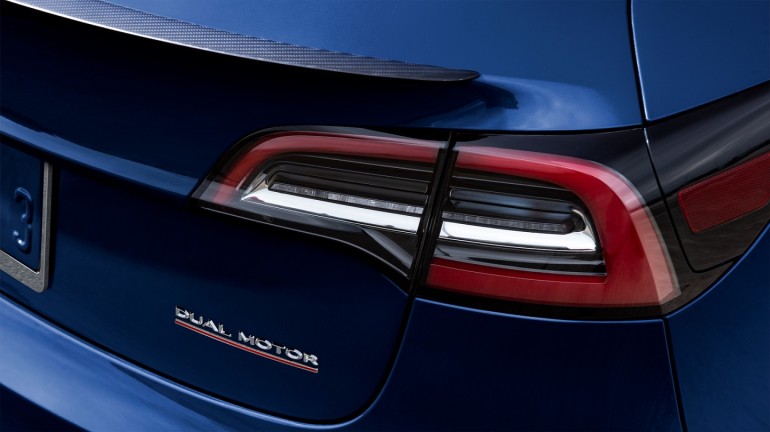 If you read my earlier post, you would have seen that my original order was for Model 3 AWD version. This is what I planned on getting when I placed my reservation. I knew that there was an RWD version and eventually an AWD version, but at the time Performance was just speculation. Then when it was announced, I wasn’t sure if I wanted to splurge on the Performance. I played it safe and ordered the AWD. But after waiting for about two months after I made my original purchase, I had a change a heart.

This car would be the third car I would own. The first car that I bought was a 2002 Ford Mustang GT. I love fast cars, and I loved the how the Mustang looked. At the time, I wanted a Cobra. However, in 2002 the Cobra was in a retooling year. I wasn’t sure if it was going to be available in 2003 or if they stopped production altogether. Ford dealership wasn’t all that helpful either. I had a discount through my work at the time if I bought a Ford, so I ended up buying the GT. It was a fun car. I enjoyed it throughout the years. I’ve raced with it and modified it quite a bit. However, all the money I put into modding the car, it didn’t even come close to the stock 03 Cobra.

In 2006-2007, I traded in the Mustang and got a Honda Civic. Mainly cause I was driving quite a bit to work and needed a car that gave better gas mileage. Because of the distance and the fact that I would sit in Chicagoland traffic for an hour to an hour an half, I wanted to switch from a manual transmission car to an automatic. This also made it safe for me to not modify the vehicle as this was strictly a commuter. The Si only came in manual, so again, I settled for EX. Though I don’t regret my purchase, I knew I would have more fun with the Si. The Civic served me well, which you can read here.

So now we come to the Model 3. And you can probably sense a trend. I know I wanted a car that was not only practical but also fun to drive! Ever since college, the BMW M3 was my dream car. It represented the ultimate sports car. So when Elon Musk announced that the Performance Model 3 is 15% quicker & with better handling and around the same price point, I knew it would be a mistake if I didn’t go with this option. And I’m fortunate enough right now in my life that I could afford such a car. So after mulling it over a couple of weeks, and careful consideration, I decided to upgrade my order! I didn’t want to regret that I didn’t buy it when I knew in my heart that it was definitely something I would love.

View all posts by Sunil Joseph